The Holocaust era and the Pandemic era: Lessons to be learned – Reflecting on the past to protect the future

In 2022, The Miriam Felicia Lindberg Memorial Peace Foundation sought submissions for its 2022-2023 competition.

Theme
The Holocaust era and the Pandemic era:
Lessons to be learned – Reflecting on the past to protect the future.

The competition was open to any poem written by a person (1st Generation) and/or child of a living or deceased person (2nd Generation) who between January 30, 1933 and May 7, 1945 were displaced, persecuted, or discriminated against due to the racial, religious, ethnic, social, and political policies of the Nazis and/or their collaborators.

The Miriam Felicia Lindberg Memorial Peace Foundation was eager to find as many Holocaust survivors who wrote poetry and their children, for this Poetry prize winning contest.
Awards Ceremony

The Awards Ceremony was held on the eve of the International Holocaust Remembrance Day (January 26, 2023) in Jerusalem. 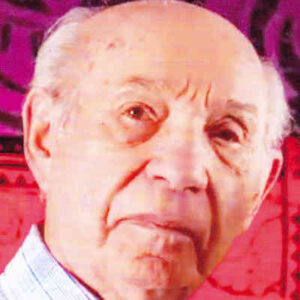 Holocaust Survivor Prize: (for original poetry written by a survivor of the Holocaust ) was granted to David Lenga for his poem “Idzie wiosna” ( Spring in the ghetto). 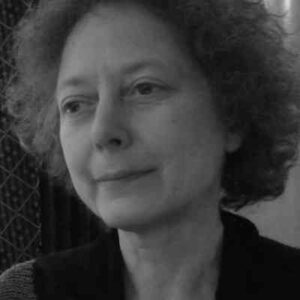 Here was the program of the ceremony: 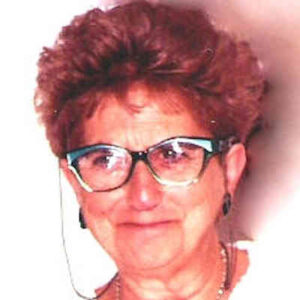 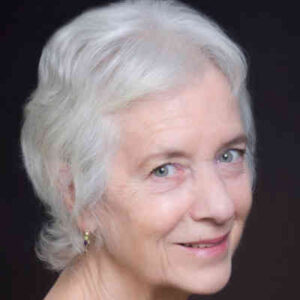 Reading the poem: A Time to Heal

Winner of the 1st Generation Prize

Reading the Poem: “Idzie wiosna” ( Spring in the ghetto)

Reading the Poem: Girls on the balcony 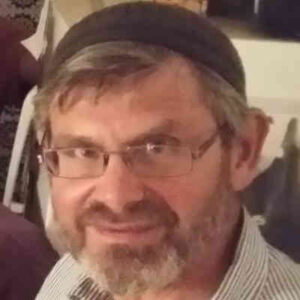 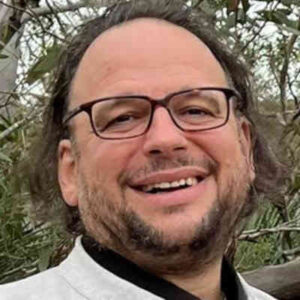 Language Revival and Well-being:
From the Holocaust till Today. 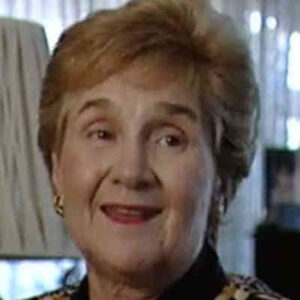 The Daughter of Many Mothers 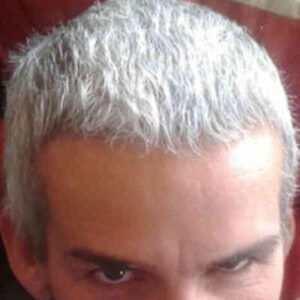 A walk to Caesarea, Mi Ha’Ish/ Who is the man? 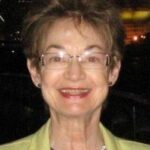 The Quintessence of it all
(a poem about Rena Quint) 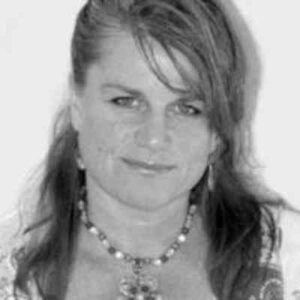 Granting of the Prizes to the winners 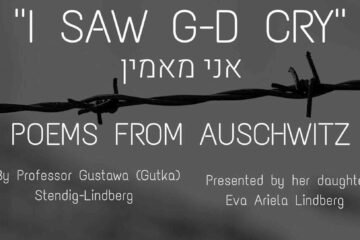 On April 8, 2021, The Lindberg Peace Foundation helped facilitate an interactive hour of remembering and inspiration in an event titled “I Saw G-d Cry: Poems from Auschwitz”. Eva Ariella Lindberg read poems that her Read more… 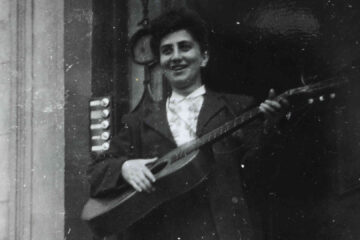 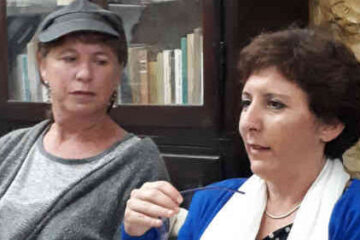 In November 2019, there was a poetry reading event to honor the 44th year of the passing of Miriam Felicia Lindberg. Poems were read of Miriam Lindberg’s work and Prof. G. Stendig-Lindberg, and others. Poets Read more…